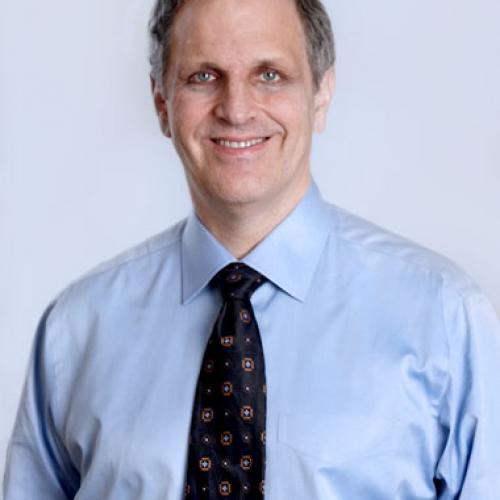 Among the first surgeons in the U.S. to offer surgical correction for nearsightedness, farsightedness, and astigmatism, Chicago ophthalmologist Dr. Sondheimer has performed more than 12,000 refractive surgery procedures and over 10,000 cataract surgeries. A leader in the field, he has shared his knowledge by teaching other practicing ophthalmologists, residents and medical students in the United States as well as in other countries. He also served as a Volunteer Eye Surgeon helping patients in underdeveloped regions of the United States and abroad.

Dr. Sondheimer is a native Chicagoan and lives in Wilmette with his wife, Bonnie. The Sondheimers have six children, and he devotes much of his time away from his practice to his family and is active in civic affairs.